CentreCRM Limited's mission is to provide an online practice management system that enables the effective operation and management of an accounting practice from any location, linking up clients, staff and outsourced workers from any location. Our software enables small and medium accountancy practices to leverage the same resources as larger practices, without the barriers to entry such as large upfront capital and ongoing maintenance costs. 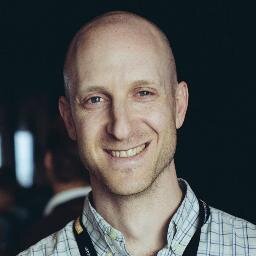 Jon is the founder and creative force behind AccountsPortal, one of the UK’s leading online accounting software providers.

His career began in the financial analysis arena, where he was instrumental in the development and expansion of a South African based financial analysis company over a 6 year period. He served as a Director for three of these years, and during this time the company was acquired by a JSE listed organisation.

After relocating to London in 2002, Jon worked in the merchant banking and corporate finance arena, specialising in financial modelling, accounting and systems development.

Jon is an enthusiast for all things IT and internet based. Being an entrepreneur at heart, he has focused his creative energies on bringing AccountsPortal to the market since 2008.

Jon has an Honours Degree in Finance, and qualified as a Chartered Financial Analyst in 2000. 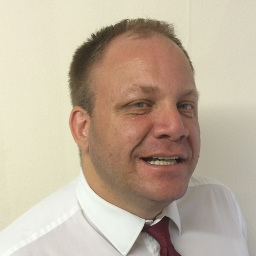 David is a qualified accountant with over 25 years experience in the industry. Having started his career working in small accountancy practices, David qualified in 1992 and then spent 4 years working for KPMG as a tax manager. He then moved to the Italian Oil Company Tamoil in 1994 as finance director of their UK operations. Due to a lifestyle choice, David set up his own Accountancy Practise (DLR Accountants) in 2001.

His model of outsourcing accounts production to lower cost base countries whilst having a smaller footprint in the UK has enabled him to have the same client numbers as a much larger practise but in a highly profitable manner.

David unique understanding of the target market and their needs is key to the product development. It is this understanding that has evolved into this project.

David has set up a number of internet based businesses, his most successful being a medical website based in the USA that was established with a relative who is a practising MD in Florida. David sold his share in 2007 to concentrate on the accountancy business, but the experience has given him a valuable understanding of the potential of online applications.